Struggles of food sensitivities - after pregnancy 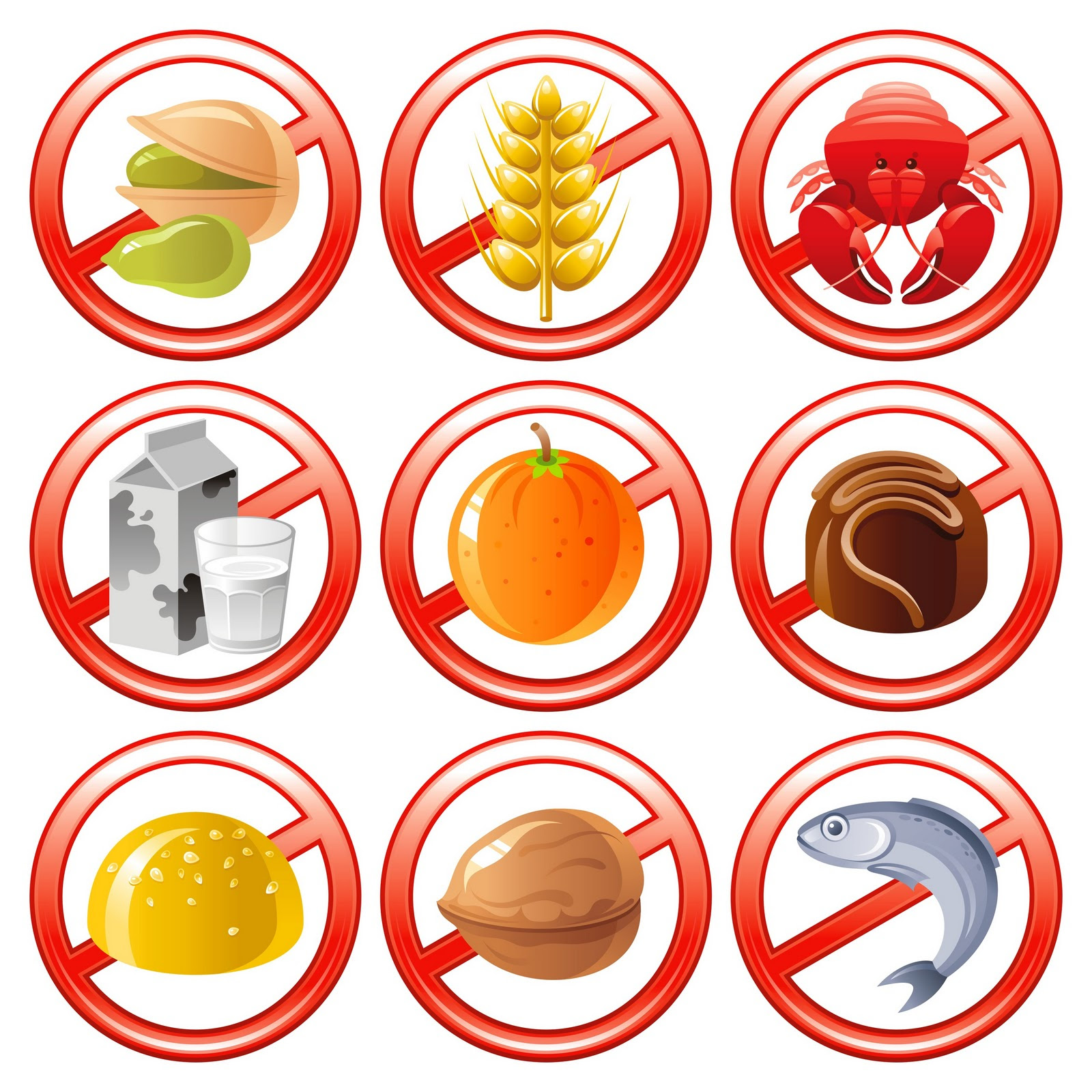 I have changed the title now a bazillion times and I'm still not sure what I should call this blog post -
Why don't doctors understand food sensitivities?
Developing food sensitivities after being pregnant
Low-Salicylate Diet
Are you having trouble losing weight too?
YOU know your body - trust your instincts!
and on, and on...

Whatever you call it, the story's the same...I've been debating on whether to write about this or not but after joining two facebook groups made up of people who have struggled with the same thing, I thought I'd share my story :)

Honestly, I've probably had this since birth; but, food sensitivities weren't even really a concept that was around when I was little.  Perhaps changing my diet would have helped my asthma and allergies as a child, but we'll never know...

I developed an intolerance to cow's milk in college.  It came on gradually and I still ate cheese, yogurt and ice cream.  It wasn't until after college that I started to gain a little weight.  I had weighed the same since my freshmen year of high school.

Jumping ahead, by the time I got pregnant, I was a little over 10 pounds heavier than in college.  Not significant, but annoying :)  During my pregnancy however, I gained 70 plus pounds.  That may sound like I ate like a pig...but I didn't.  I had nausea during the entire pregnancy and I also had major surgery.  Both of those caused me to eat less.  The amount of weight gain was due primarily to being bloated and swollen.  I had to go back and teach a month before I gave birth - and in that first week back I gained 10 pounds...in one week.  I went to the doctor and the nurse actually rolled her eyes at me when I said I had eaten less that week not more.  You'd think they would've been concerned at me being so swollen...that was my first experience with a close-minded and accusatory doctor/nurse.

I lost all but the last 30 pounds before I got pregnant with my second - I told myself I would've lost the last thirty but I was still nursing.  I gained the same amount with my second and felt horrible the entire pregnancy. Again, I lost all but the last 25-30 pounds.  When my youngest was a year and I was done nursing, I figured I'd lose a little more and that I would feel better.  It didn't happen.  Honestly, I felt as though I was still in my first trimester - nausea, muscle aches, head aches every evening, bloating, mood swings and exhaustion.  I talked to my ob/byn - eat better and exercise...the mantra I would hear for the next three years from every doctor I met.  My general practitioner went a little further and did blood tests to see if i was anemic or something else was wrong - when everything came back normal...it was "eat better and exercise".

So, I did.  I ate very healthy and tried different forms of exercise.  During one particular stretch, I put myself on a strict diet and did some intense exercising videos every day for 2 weeks.  I was so run down and exhausted at the end of the two weeks I stopped.  So disappointing.

To make a long story shorter, this went on for three years...3 years of exhaustion, head aches, nausea and bloating - just to name a few things.  I saw a cardiologist and wore a heart monitor for a month - only to hear at the end - "everything is fine, you need to eat better and exercise more".  Seriously?  We moved and I got a new doctor - who said the same thing...as did the new ob/gyn.  They all had their theories, but when the tests would prove them wrong they would brush me off.  Then came the GI doctor.  I felt that for sure, he would be able to help me - give me some ideas.  He did some intense tests (and made lots of money) and came up with nothing.  I suggested that perhaps it was something that I was eating - I was ignored.  The next visit I said the same thing - ignored again.  I repeated myself...he rolled his eyes, sighed and looked at me with these eyes that said - you poor ignorant child - and said "No, it is not something you are eating."  Instead he gave me a prescription for some drugs - which I threw in the garbage on the way out. 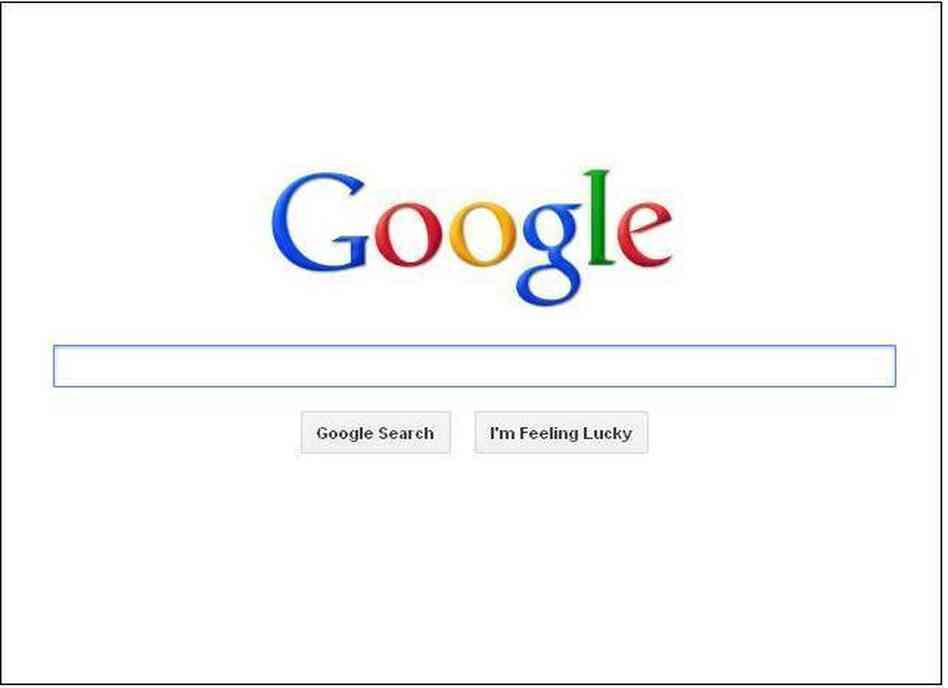 That was 2 1/2 years after my second pregnancy and I'd had enough.  I gave up on doctors and turned to google.  People say not to do that...but those people must've still had faith in doctors.  I knew I didn't have celiac disease because I was tested for that - but I cut out gluten for a week or two anyway.  It didn't help.  So then I cut out dairy - helped a bit but not much.  After a few other experiments I started to get discouraged.  Then I remembered something about an "elimination diet" I had heard somewhere.  I got all the info and started.  After a little over a week many of my symptoms had magnified.  What?!  An elimination diet is supposed to be a healthy, easy to digest diet right?

I began to think back to the few times in the past that I dropped weight quickly -once  was when I went on a mission trip to Peru. What did I eat?  Homegrown everything. When I lived in Peru as a missionary a year later, I couldn't GAIN weight!  Granted, most of the time I lived there I had some form of parasites or amoebas - but even when I didn't I couldn't gain weight :) Then I looked back at what I had eaten most during my elimination diet - sweet potatoes, blueberries and zucchini. I googled them and what popped up?  That all three were high in salicylates. My reaction was the same as what you're probably saying right now - huh?!

Thus began my research of salicylates :). There wasn't much out there a year and a half ago - but it has exploded in the last year. I think that's partly due to the fact that they're finding that a low-salicylates diet is good for ADHD kids and Autistic children.  A basic explanation would be that salicylates are something that forms naturally in plants - and is higher in some than in others. More importantly, it's found in very high amounts in many herbs and spices, artificial colors, preservatives and flavors.  This is why I didn't have problems in Peru, and why I had more problems when I finished college and was cooking for myself :). I am also allergic to almost all plants, weeds and trees - so this actually makes sense. To doctors however, it's still foreign...evidently.

I've just joined two Facebook groups that I hope will give me some ideas on helping increase my sal tolerance as well as some foods to eat - because one is quite limited.

I wanted to share this because I had read a few posts from mothers who had just had babies and were having similar problems. Evidently developing (or having an increased sensitivity) to certain foods after pregnancy is more common than I thought. If you're having difficulty losing weight and you've tried lots of different things - Don't. Give. Up.  Doctors don't always know what they're talking about. Friends and family members may not understand either... But You Know Your Body!  Are there some days where you feel better than others?  Keep a food journal and see if you see a pattern to what your are eating and your reactions. My problem was, sometimes my reactions were the next day - and any of my meals the day before could have triggered the reaction.

After only one week of this diet of low-salicylate foods, I lost 10 pounds. I'm not kidding. It was all water weight. The bloating was gone.  I steadily lost the remaining weight I had gained and got back to my freshman year of high school weight (of course, after two pregnancies, the shape of my body will never be the same ;). In total I've lost almost 30 pounds - but that's not the best thing. The headaches are few and far between, my asthma has been almost non-existent, nausea has gone and I have more energy. Not to mention the mood swings are gone (I think my husband is most thankful for that :).

Trust your instincts and try not to listen to the negativity around you.  And don't forget the power of prayer.  I LOVED to eat - everything - like a southern girl should :)  Limiting my diet was going to be hard - so I prayed.  I prayed that food wouldn't be important in my life, that I wouldn't crave, that I held it as a necessity (like most people in the world) and not a luxury.  It has worked.  I still love sweets - and I keep an emergency chocolate bar in my freezer :)  But I honestly haven't missed anything - even pizza which I loved. People ask me - isn't it hard limiting your diet to so few options?  My honest answer - "No, with God's help".   God is good :)

Good luck on your journey and know that others are going through the same thing as you.  Have faith and trust - I promise you it'll work out!

In Christ,
Laurie
Posted by Laurie j at 8:09 PM